FRANCE IN THE GLOBAL BATTLE FOR INTERNATIONAL STARTUP TALENT 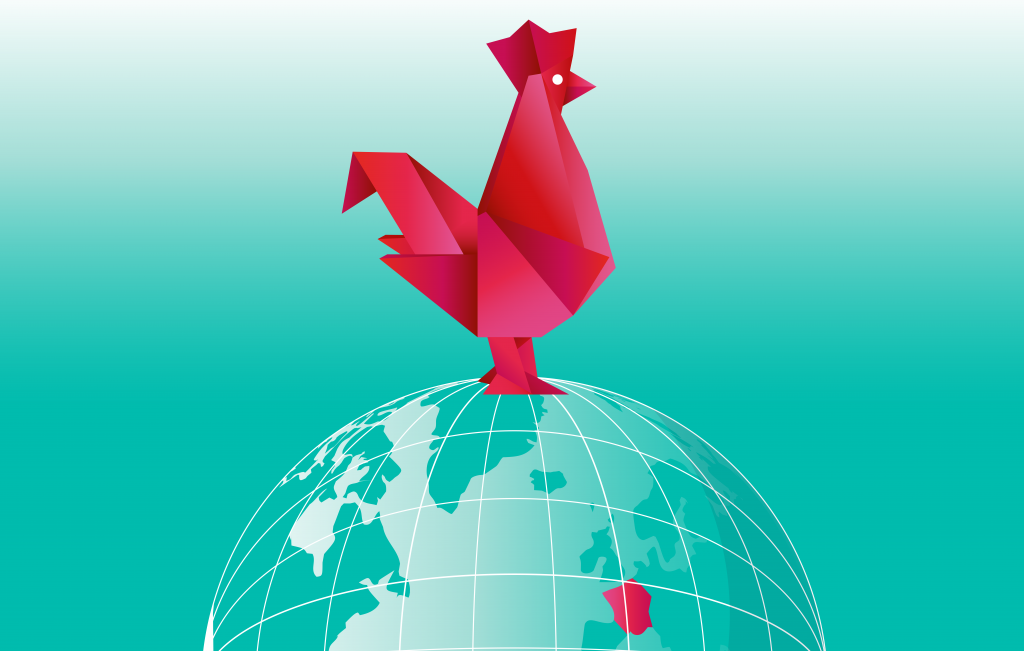 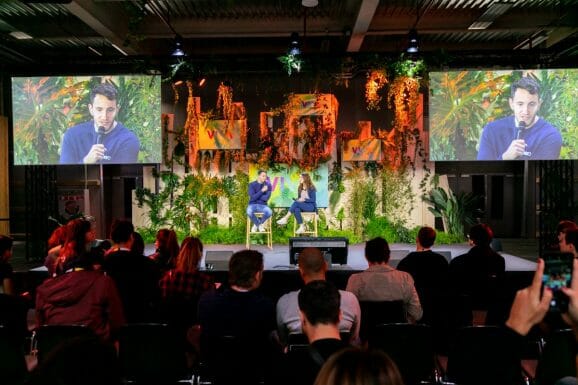 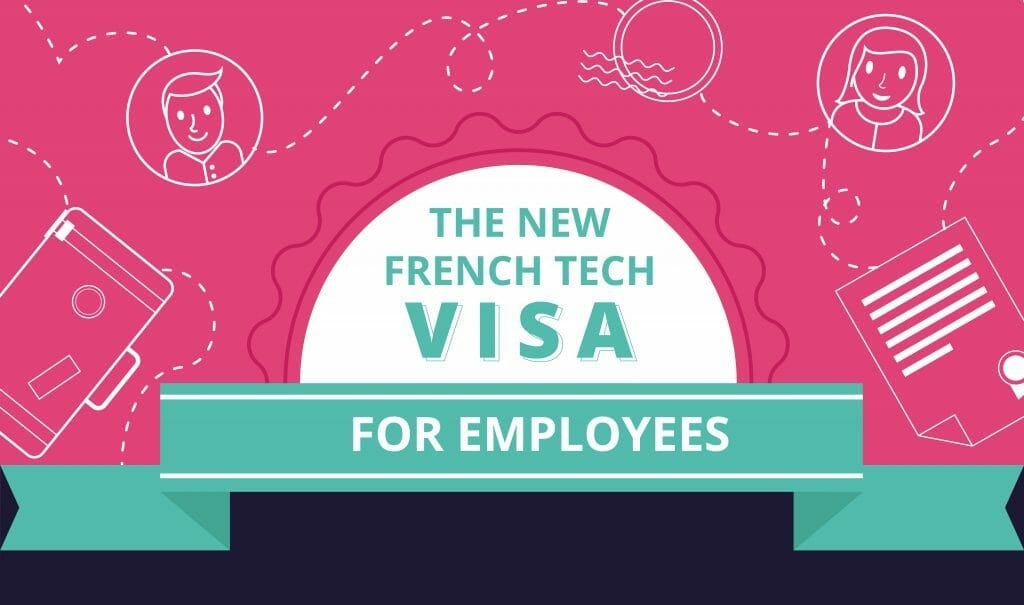 The new French Tech visa makes it easier than ever to hire foreign people, whatever country they come from. This will help French startups to scale up and go global. 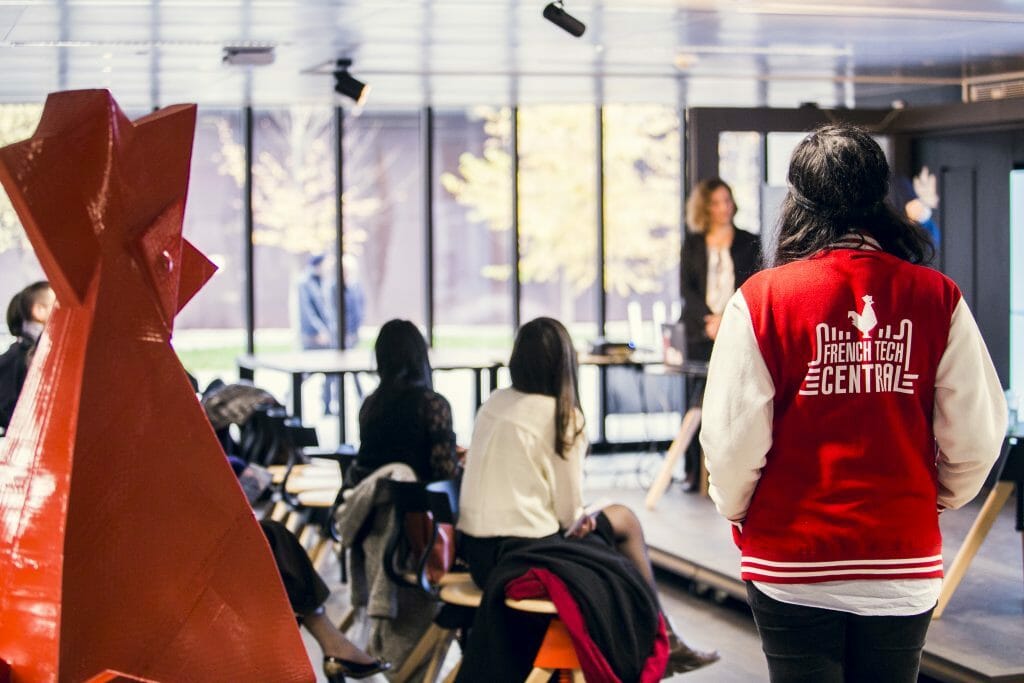