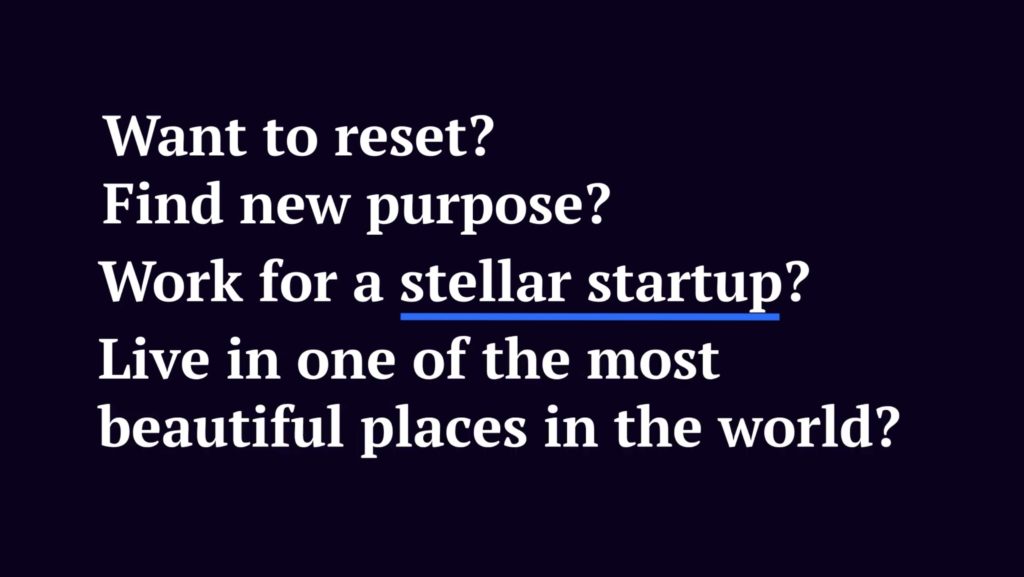 👉 If you want to know more about our French Tech Capitals and Communities in France and all over the world (your entry point in the French Tech ecosystem): About – EN – La French Tech

Making France one of the most innovative countries in the world 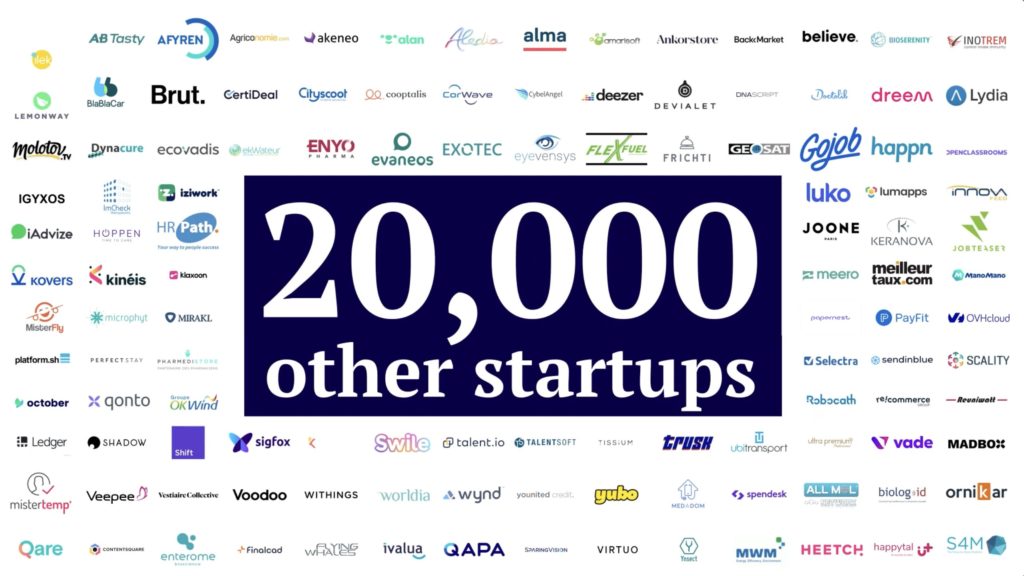 The French start-up ecosystem is also committed to promoting greater diversity and explore solutions regarding the ecological transition.

The French Tech Mission is implementing numerous initiatives including:

Mission French Tech supports our champions to achieve gender equality. In 2022, more than 70 start-ups have signed a Parity Pact that aims to accelerate equality between women and men. The signatories have committed to:

On the ecological transition:

Through the French Tech Tremplin program, Mission French Tech targets people far from the entrepreneurial ecosystem who meet certain criteria such as being a student, a refugee or beneficiary of social minima…

The objective of this program is to support them in the creation and development of their start-up thanks to an intensive and complete accompaniment in the world of entrepreneurship. 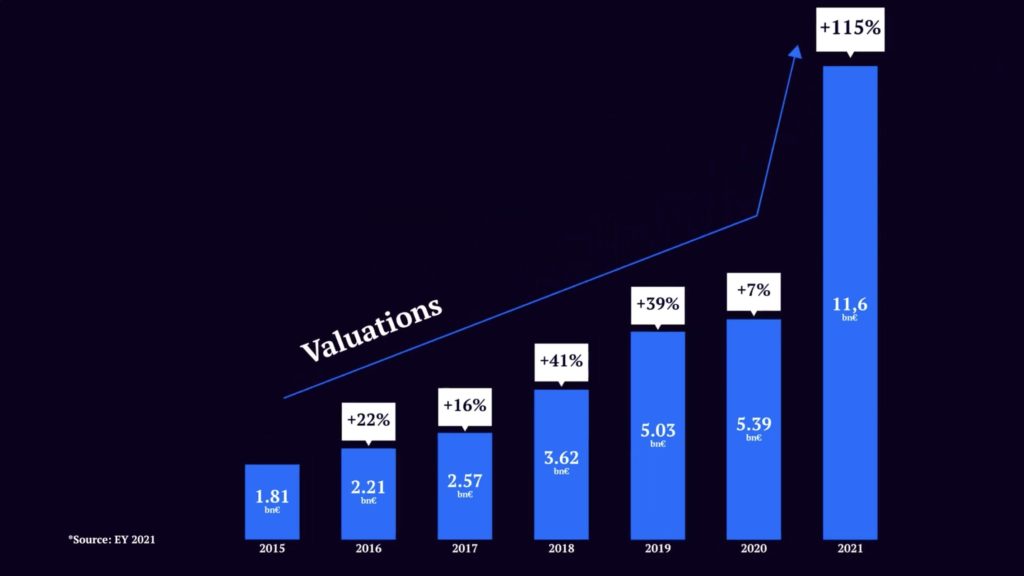 An ecosytem open to every talent 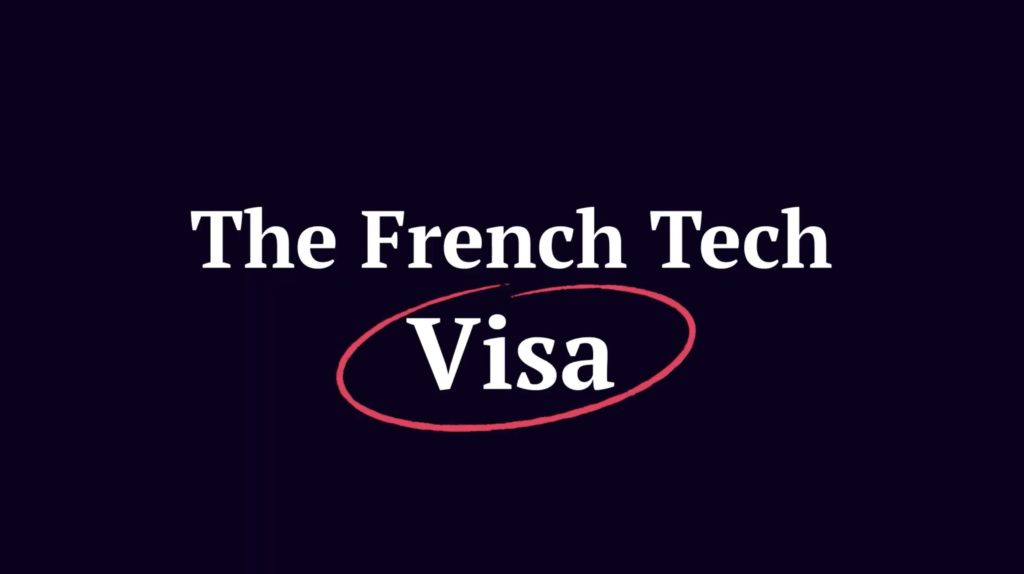 Since 2017, the internationalization of the French Tech ecosystem pushes companies to look for talents worldwide. The French Tech Visa is a simplified procedure for non-europeans investors, founders and employees who want to settle in France.

As a proof of succes, this system allowed more than :
– 1 200 entrepreneurs to hire foreign workers in 2021,
– 200 founders to request a French Tech Visa every year. 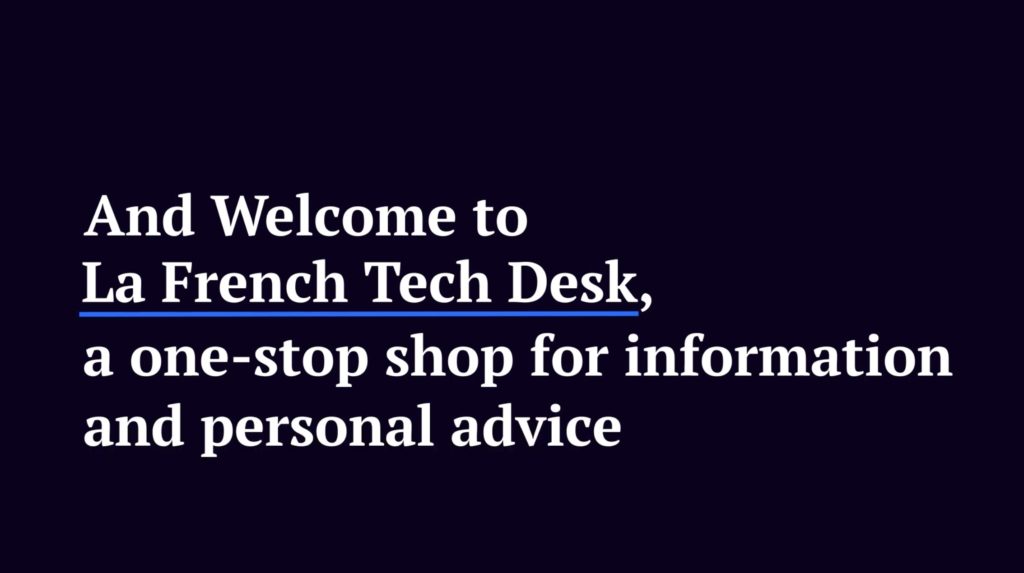 In addition, tools have been implemented to support the arrival of FT Visa beneficiaries and their families. France offers a generous social system as well as a living environment that allows citizens to flourish. To facilitate your settlement, « Welcome to la French Tech Desk » is the dedicated website where you can find detailed information but also connect with professionals who will help you with administrative procedures. 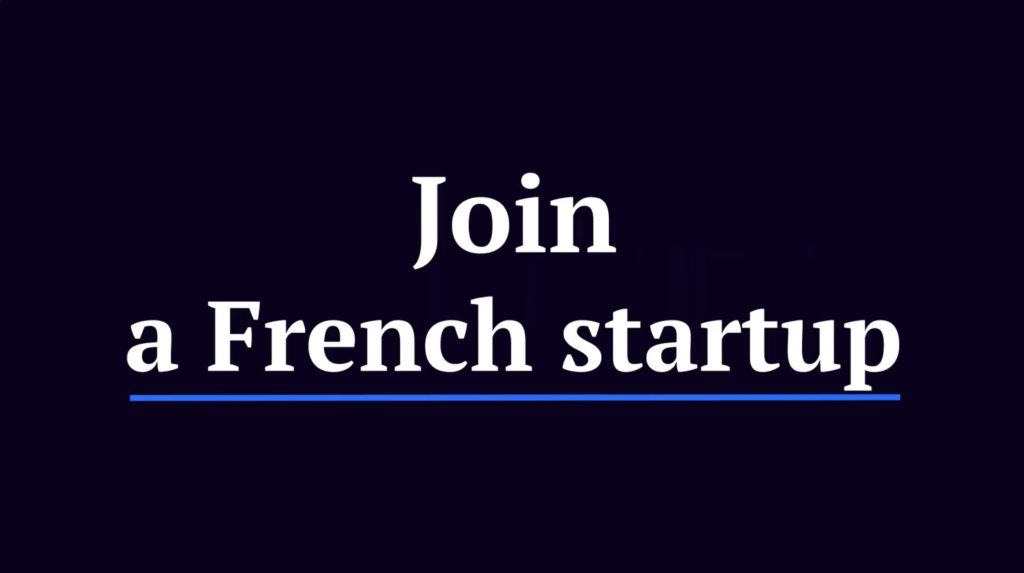 International sales will represent 60% of the Next40/FT120 total turnover by 2025 (according to a study by Mc Kinsey). To strengthen their international development, French start-ups can benefit from a network made of 63 French Tech communities all around the world, and from a strong diplomatic and institutional network.

👉An expansion that requires talents from the entire world

Due to this rapid growth, the French Tech companies can conquer new markets by acquiring companies abroad, and are recruiting in all sectors. Among these successes, we can mention :
– OVH with 33 datacenters in 13 countries allowing a connection in 140 countries
– Deezer the second independent music platform in the world, with more than 5 subsidiaries in the world,
– Doctolib who recently acquired Tanker, but also Sendinblue who acquired 4 companies in less than 4 years.

Getting a French Tech Visa: