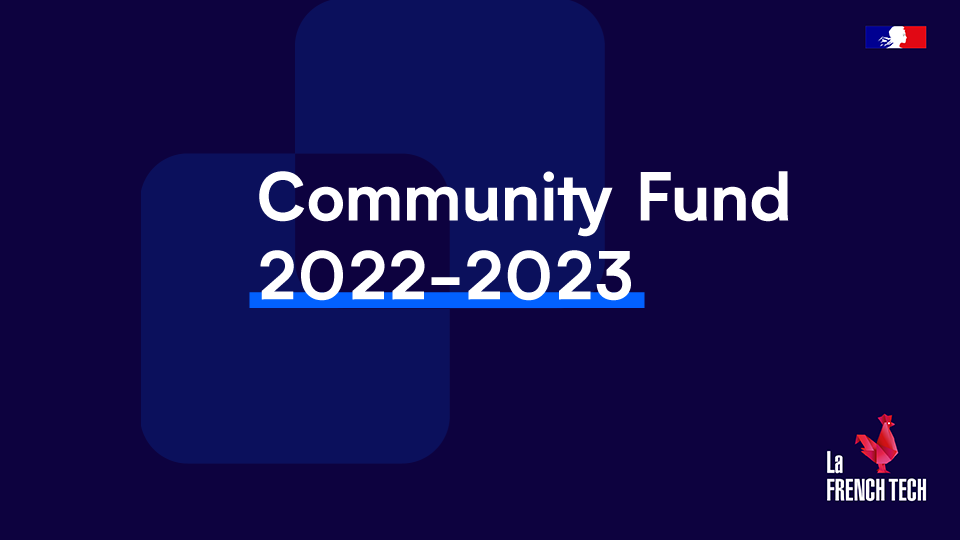 For this 4th edition, 234 projects were submitted and examined for the French Tech Community Fund, the highest number of applications since its creation. A total of 129 projects were selected (compared to 48 projects in 2019, 82 in 2020 and 78 last year), demonstrating the government’s increased support for the French start-up ecosystem.

Of the 129 projects, half were initiated by the French Tech Capitals and Communities network, including 24 by international French Tech Communities. The other half of the projects are led by other actors such as incubators, associations or collectives.

Four priority objectives have been selected this year:

By providing financial support for initiatives led by local players who are close to entrepreneurs and their needs, the French Tech Community Fund contributes fully to the development of French start-ups throughout France and internationally.

To be selected, the proposed projects had to