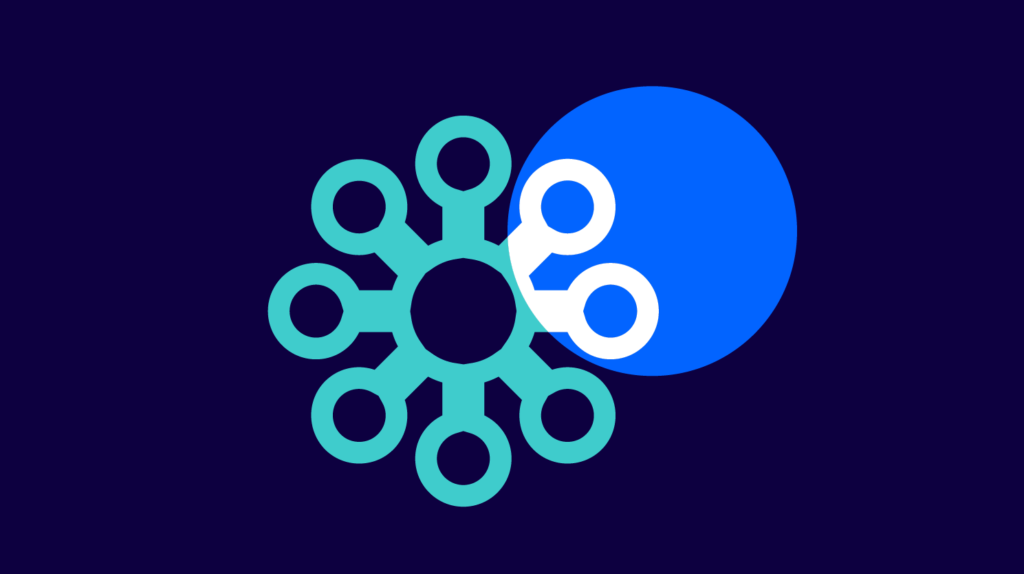 The one-stop shop for industrial start-ups.

Over the past few years, the French Tech ecosystem has demonstrated its ability to create new digital businesses for the country, offering solutions for citizens to care for themselves, eat, travel, finance and entertain themselves. More than half of the French population uses these services every month. Historically, these new companies were mainly digital.

But French Tech is changing! Industrial projects are multiplying and the ecosystem now has the potential to become one of the main drivers of the country’s reindustrialization!

To increase the number of industrial projects (currently 1,500 industrial start-ups) that are actually transformed into production sites, the State is implementing a new strategy within the framework of France 2030:

Axis 1: A plan dedicated to financing the industrialization of start-ups

o A multi-year call for “first factory” projects has been opened with €550 million in funding for industrialization projects.

o Loans of €3 to €15 million will be launched at the beginning of March 2022 to finance the industrial demonstrator or pilot plant phase and thus support the transition between the functional prototype and the production plant.

Creation of a successor fund to the Société de projets industriels (SPI2) fund with €1 billion, which can directly finance the first industrialization of an innovative technology with equity. The fund will also be able to finance pre-industrialization projects with tickets of less than €5 million.

Axis 2: Strengthening support for the emergence of deep tech (€275 million), in particular through :

o The French Tech Emergence Grant (BFTE), with an overall increase in the resources allocated to the BFTE of 50 million euros for the next 5 years (2022-2026).

Axis 3: The creation of a one-stop shop for industrial start-ups led by the Mission French Tech, to facilitate their access to government support mechanisms and information on public funding mechanisms.

The one-stop shop for industrial start-ups set up by the Mission French Tech.

The success of industrial start-up projects depends first and foremost on the entrepreneurs, but also on the State’s ability to offer them simple, coordinated, project-based support. The Mission French Tech is setting up an “Industrial Start-ups” desk designed to identify companies’ projects and their needs, and then offer them information and support on the State’s levers.

Companies will be able to access support on the mobilization of state levers to facilitate the implementation of the industrial project, including:

Access the one-stop shop to make your industrial project known and receive support.